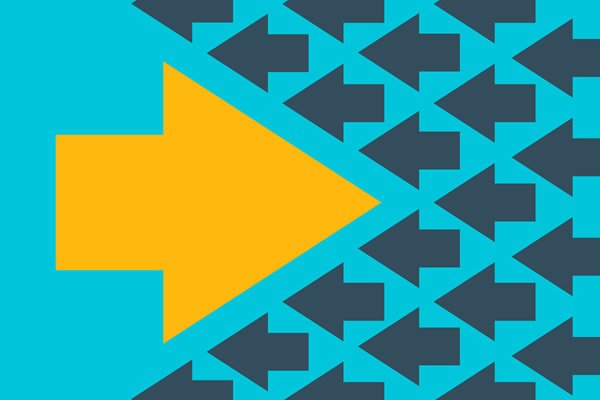 What is it people want? Resist or renounce change? Resistance probably comes from the fear of the unknown, possessiveness of the known and renunciation of change comes with the sedentary attitude of ‘jo hai, theek hai ’ ! Fear of the unknown is understandable but possessiveness comes from either ignorance or stubbornness.
While change is unpredictable, people’s response to change is that much more unpredictable.
I may end many of my sentences with question marks, that doesn’t mean that I only have questions in my mind. No! It is my way of sharing my case studies on the ‘selective, reactive or proactive behaviour to change’.

We resist because we are apprehensive of change. We also resist because we are possessive of the existing system. Change brings in new waves and we have a nagging fear of change. New boss, new house, new place, new neighbours, new system or it may be a new airport. We are so comfortable in our cocoon of familiarity that we are not ready for change.
Familiarity is so comforting that we do not want to risk a change. When I read the news that Shashi Tharoor was contesting the elections I was glad that we are getting more intellectuals into the system.

To my disappointment, the suit-clad diplomat turned into khadi clad politician proving one thing obviously that he will give people what they want and not what he is capable of giving. And what is it people want? Not change but run the existing system the way it is. Guess his role and experience of being in the UN will be left there and he is changed by the system that wants old wine in an old bottle.

We as a race, may it be Dravidian or Aryan, have one thing in common: resist change. Ironically this resistance to change could not deter the invaders from outside to bring change.
Or is it that our resistance is in our thoughts only? Imagine the dual personalities we have, we resist change in our thoughts but follow it in our actions. The end result is people following a system fearing punishment and not because they believe in it. We have a proactive leader but reluctant followers, a regressive combination! It amuses me when I see that people accept change when it is convenient to them personally and resist the same when it comes to the larger good.

No comments to show.